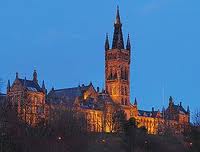 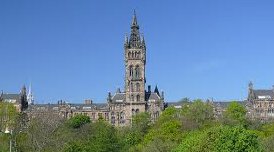 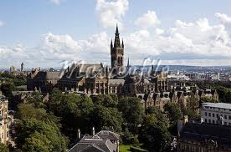 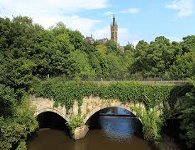 It has been a common misapprehension over the last seven or eight years that the number of pairwise non-isomorphic 2-(23,11,5) designs is 1102. This notion was first put forward by H. Kimura [1] who found a Hadamard matrix of order 24 that had been missed by Ito et al [2]. It is a figure that appears even today in the new CRC Handbook of Combinatorial Designs. In my recent paper on Hadamard matrices of orders 24 and 28 [3], I also repeated this erroneous figure. Had I bothered to check the numbers of Hadamard designs that I had found from the 60 Hadamard matrices of order 24, I would have announced that the correct number of pairwise non-isomorphic 2-(23,11,5) designs is 1106. This number is implicit in the Table on pp 192-196 appearing in my paper cited above, and indeed all 1106 designs are contained in the gzipped file 23-11-5.gz.

Some people may be interested in having the electronic copies of the Hadamard matrices of orders up to 28. Since they are unique for orders 2, 4, 8 and 12, I only list those of orders 16, 20, 24 and 28. These can be found in the files Hadamard.16, Hadamard.20, Hadamard.24, Hadamard.28. These are files of zero-one matrices of orders 15, 19, 23 and 27, respectively which are obtained from the normalised Hadamard matrix of order 4m by deleting the first row and column, and replacing the -1's by 0's.

When we had nothing better to do Dick Turyn and I had a look at the numbers of Hadamard matrices of various orders of the Goethals-Seidel type. The numbers of such pairwise non-isomorphic matrices grows rapidly with the order, as one might expect. When the order is 36 we found 24, none of which appears among the 180 referred to above. For completeness they are listed here in (0,1) form G-S matrices of order 36 , along with the order of their automorphism group, the numbers of descendants and the orders of their automorphism groups. To obtain the Hadamard matrix, replace the zeros with -1's.